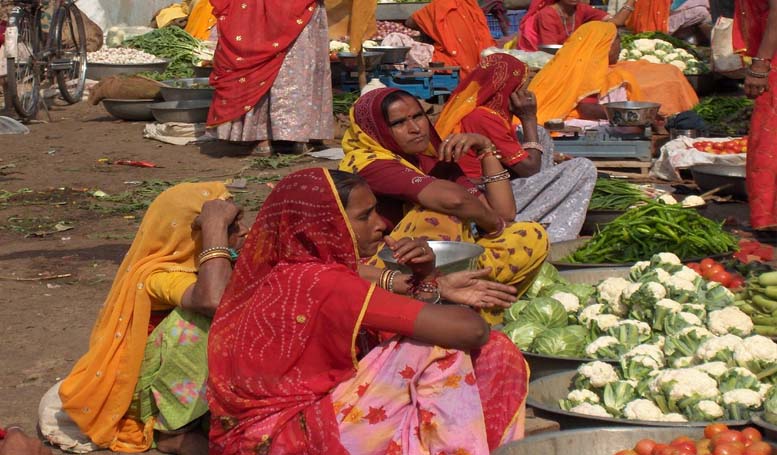 A vibrant city accompanied with a lot of attractions and high positive charm, Kuchaman has always left its visitors awestruck with the kind of beauty that it owns. The city is not so big, however just opposite of its size is its beauty i.e. large! Considered to be a municipality located in the Nagaur district of Rajasthan, it has innumerable tourists’ attractions. The majestic havelis, massive palaces as well as the rustic forts are what this city has always overlooked. An apt illustration of the fresco paintings and other architectural work depicting the beauty of this state and India, you are never going to get off your eyes from the sites in this city. The place is quite renowned for its palaces and forts with the most significant one out of them being the Kuchaman Fort.

The distance between Delhi and Kuchaman has been noted at around 378 kms and the travel time for the same is around 7.5 hours.

Places to see in Kuchaman

Kuchaman Fort
Surely, you wouldn’t have ever seen such a beauty! The Kuchaman Fort is truly going to give you a unique experience. This attractive hub is perched on the top of a very high cliff that has a height of approximately 1000 ft. Kuchaman Fort is definitely the most beautiful attraction that is present in Kuchaman till now.

It has now been transformed into a heritage property; however, its historical charm is still maintained with all the elements organized in the same manner that they were earlier. With its premises housing the very precious stones, gold paint as well as the glass. Apart from that, the visitors can also have a look at the marvellous Sheesh Mahal (glass palace) accompanied with an amazing sight to behold. Also, one can indulge in the vibrant and very colourful bazars which are spotted just below this fort selling many beautiful artistic handicrafts as well as fabrics.

Meera Mahal
Get a deeper insight into the life of Meera Bai while having a look at the exquisite miniature paintings depicting some instances from her life. Meera Bai is referred as the Rathore poet saint who is majorly famous as the direst follower of Lord Krishna.

This Palace has been continually playing a role of the most perfect exhibition of the beautiful paintings made with an intention of showing her life. Meera Bai has always been proficiently known to be the most passionate Lord Krishna’s follower and her folklores have always been entailed in all ages and they are even discussed till now. Constructed by Ranjit Singh, this palace is a very attractive incorporation of varied lok devtas as well as gurus. While having a glance at these paintings on the walls of this palace, the visitors are going to know more about the life of Meera Bai and the kind of devotion she always carried with her for the almighty Lord Krishna.

How to Reach Kuchaman

By Air : The Jaipur airport is the closest airport to reach Kuchaman city. Flights to/from all major cities of the country fly from Jaipur. Located at a distance of 145kms only, travellers from Jaipur can hire taxi to Kuchaman.


By Rail : The nearest railhead from Kuchaman city is Bikaner, located at a distance of 115kms. Trains from most of the major places in the state and country operate from here.


By Bus : A well connected network of roads makes Kuchaman accessible from various places in Rajasthan such as Bikaner (115 km), Jaipur (145 km), Jodhpur (250 km), Ajmer (90 km) and Delhi (440 km). Also daily buses are available from these cities to Kuchaman.

There are approximately 83,000 people living in Kuchaman city.

For indulging in the sightseeing tour of Kuchaman, the travellers shall have to travel in their own vehicle, else they can also get the same organized by the management of the hotel they are staying in. This is because, you are not going to any local transportation facility at Kuchaman.


Where to stay in Kuchaman

The highly satisfactory and the sole accommodation facility available in Kuchaman is none other than the Kuchaman Fort that is one of the most renowned attractions of Kuchaman and is now converted into a heritage property. Live like a queen/king while being here and get the best hospitality services.