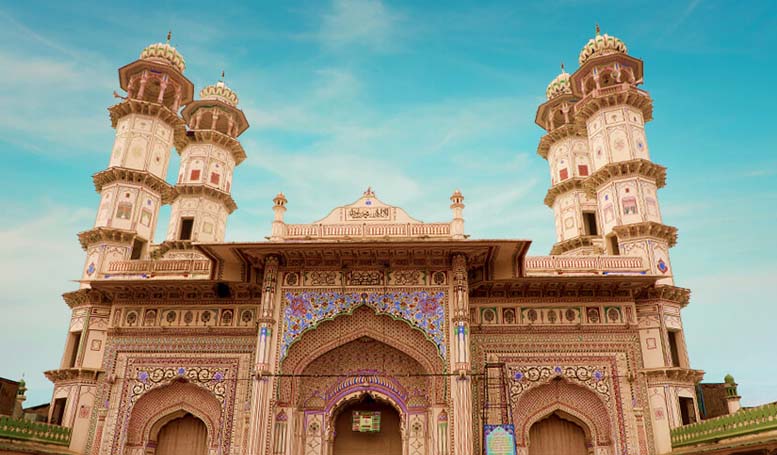 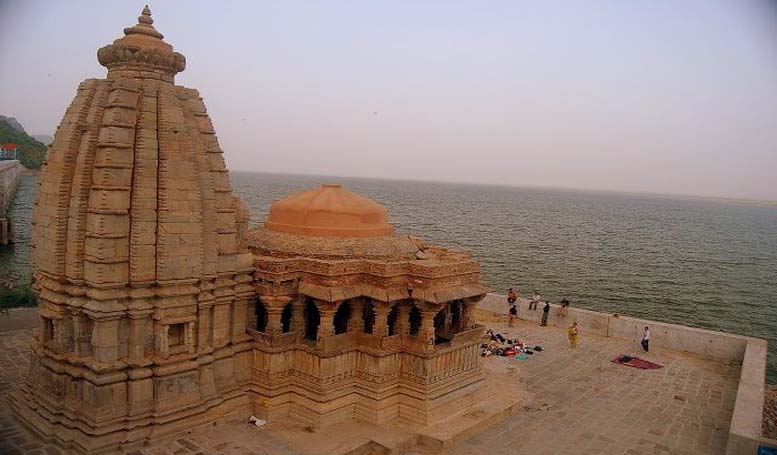 This 17th century quiet little town, 113 km north of Bundi and lying en route Ranthambhore, was once the capital of the only Muslim princely state in Rajasthan. You will find a colourful medley of mansions and colonial buildings here. Lying just south of the big Banas River on the gentle grades of a minor hill range, the old massive enclosed town, originated in 1643 AD and was once the monopoly of the Pathan tribesmen of Afghanistan who came to India. There are a great number of historical monuments present in Tonk that have made it one of the most distinct and liked destination in Rajasthan. Situated quite nearby Jaipur, this interesting place is well known for its havelis with a rustic charm, mosques and the architectural wonders produced on its land. These were established at the time of the Mughal era and has been continuing their indispensable existence proudly since then.

The distance between the capital city and Tonk is about 369 kms and the travel time is around 7 hours.

Places to see in Tonk

Sunehri Kothi
The Sunehri Kothi undoubtedly stands as one of the most important reasons for such a beauty of the unspoilt Tonk. It is also renowned as the Sheesh Mahal and was established by a dire fan of dance, music and poetry who is none other than Nawab Mohammed Ibrahim Ali Khan. Whether it is the inside of this monument or its external appearance, the whole setup is quite magnificent.

One entering the monument, the visitors are surely going to get awestruck on seeing the kind of antique decoration. The walls in the interiors are golden and have supported an intrinsic artwork designed on diamonds and glasses. Due to this gigantic setup being covered up with so much of golden work, it is referred as the ‘Mansion of Gold’ by many. Attracting a lot of tourists each year, this place has already attained a notable place in Tonk’s tourism.

Ghanta Ghar
One of the most popular attractions accompanied with massive history and architectural showcase, Ghanta Ghar is surely a masterpiece. Built up by Mohammed Sadat Ali Khan who was a notable Nawab of Tonk established this with utmost passion during the year 1937.

There is a great story that is associated with the setting up of this monument. As entailed by a good number of people living in and around Tonk, Ghanta Ghar was constructed with the money collected from the people itself. On explaining it further, there was a time when the locals of Tonk started suffering from a fatal disease namely Haiza during the year 1936. On witnessing this, Mohammed Sadat Ali Khan started distributing the medicines to the infected people and the money that he got in return was collected and invested on the construction of the worldly renowned Ghanta Ghar.

Jama Masjid
For those who are direly striving to have some sightings of the Mughal architecture hailing from the bygone era, must definitely pay a visit to Jama Masjid located in Tonk. Considered to be one of the largest mosques in India, this divine hub is literally a true epitome of spiritual beauty.

The place is not solely meant for the divinity seekers, instead those who are a history buff or an art lover shall also find this place quite perfect for them. Its construction started right from the 1246 AD by Nawab Amir Khan and the same concluded in 1298 AD when Nawab Amir Khan was in power. The detailed work done on the interiors of Jama Masjid filling up this hub with vibrancy is a heartthrob. The four huge minars accompanied with this building are also visible from a quite long distance too. Apart from that, its beauty is literally enhanced with the presence of Meenakari and the Golden paintings that were done on the walls.

How to Reach Tonk

By Air : Jaipur's Sanganer Airport is just south of the city.


By Rail : Jaipur Station is well connected to Delhi by Ajmer Shatabdi and Delhi-Jaipur Express, to Mumbai by the Bombay Central-Jaipur and Aravalli expresses, and to Kolkata by the Howrah-Jaipur Express.


By Bus : NH8 links Jaipur to Delhi via Shahpura and Dharuhera, and to Mumbai via Ajmer, Udaipur, Ahmedabad, Baroda, Bharuch, Pardi, Talasari and Manor.

For travelling within Tonk, the tourists have to either get their own vehicle for the purpose of sightseeing here, else they shall also get a vehicle from the hotel management they are staying in.


Where to stay in Tonk

Tonk is a great place for relying on the hospitality services. It is because, the accommodations here are abundant and the services are amazing with a wide variety of hotels/guest houses present here. However, majorly the tourists are going to spot 4-5 stars luxurious properties for staying here. For the budgeted travellers, some hotels and guest houses are available in Tonk.